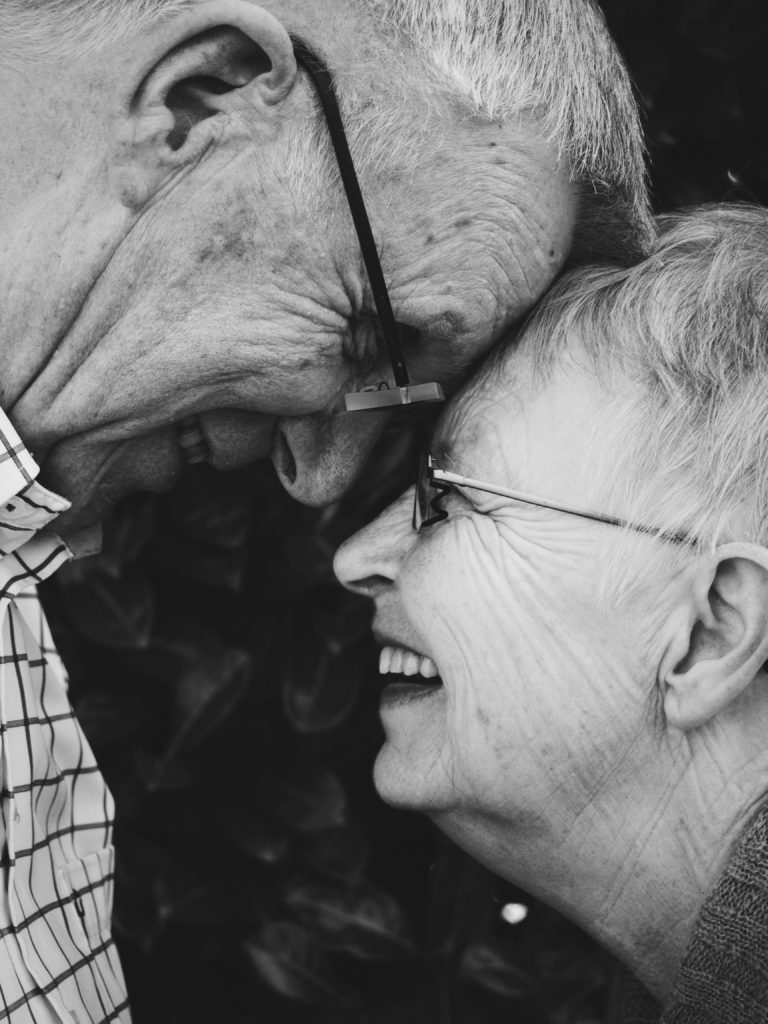 The Role Of A Guardian

It is a very difficult reversal of roles for many families to make, but for some, it does happen. The adult child of an elderly parent must now take on the role of emotional, financial and medical support because the elderly parent or parents are no longer in a position to be able to care for themselves independently. When that happens, what does the adult child do?

This is where adults can take on the role of becoming court-appointed guardians, who are now responsible for the care of their elderly parent or parents. And this is, in almost every sense of the word, a difficult role reversal that involves many responsibilities.

A Parent To Your Parents

If your parents have not determined ahead of time that someone will agree to hold power of attorney, then a court-appointed guardian must now fill this role. The guardian has all the same legal and financial responsibilities as someone with power of attorney.

This means that a court-appointed guardian can make decisions about how an elderly parent’s finances are handled, as well as what kind of medical care and attention will be administered to the parent.

A guardian is only required if the mental health of a parent degenerates to the point that it is no longer reasonable for them to make decisions on their own. However, this is not an assessment that children of the parent can simply make based on their own opinion. A proper medical evaluation must be undertaken, with a legal determination afterward that the parent in question is legally incompetent, and that their faculties to make decisions for themselves can no longer be trusted.

It is only if there is no previous power of attorney and a definitive medical evaluation that the children of elderly parents may then go to the court and petition to become guardians. If that decision is approved by the court, these new legal, court-appointed guardians now have a major set of responsibilities.

How To Be A Guardian

As a court-appointed guardian, you are now the one that looks after your parent or parents, but you will be answerable to the court. This means that you must now make the decisions about the living arrangements your parents have. You will also make any decisions on medical treatment, such as agreeing to recommendations made by doctors, or seeking second opinions and alternative forms of treatment, if you believe that is the better route.

You will also be in complete control of the finances for your elderly parent or parents. This means that you’ll likely be expected to create new accounts to manage this activity, but you will also be expected to periodically create and submit reports about your financial activities. Having control of your parents’ financial resources doesn’t mean full autonomy, with no one to answer to or approve of what you’re doing with that money.

How To Become A Guardian

How a Guardian Is Appointed