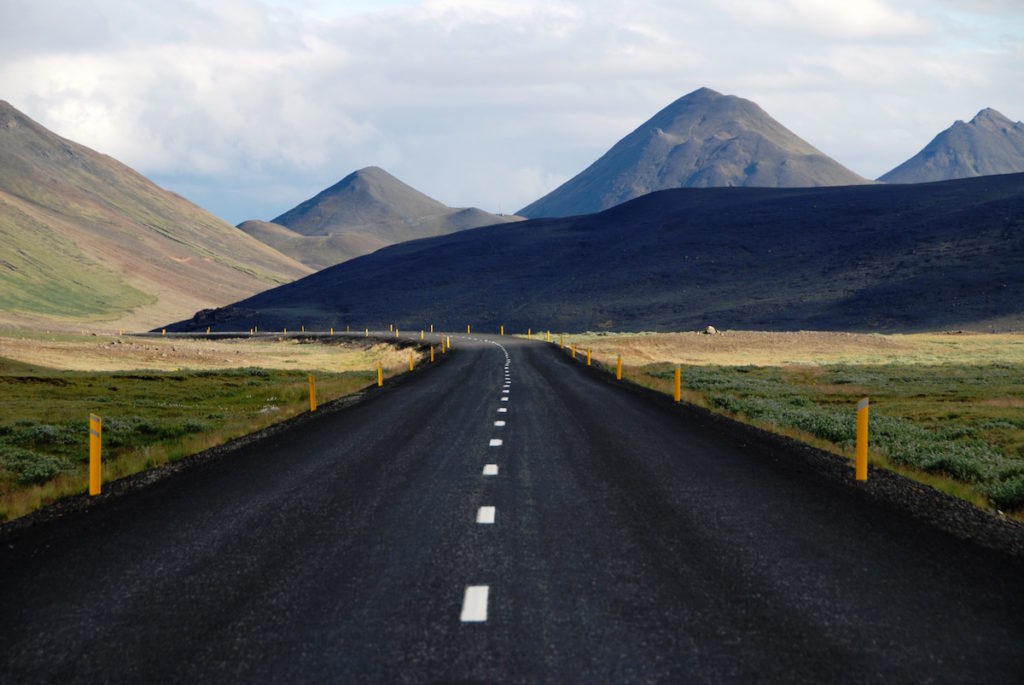 Is There a Difference Between Medicaid vs. Medicare?

People with special needs may qualify for a variety of government benefits, including Medicaid and Medicare. It can be difficult to tell the two programs apart, especially because their names are so similar. However, Medicaid and Medicare, which account for the lion’s share of federal spending on health care, are dramatically different programs with different eligibility requirements and benefits. Here’s how the two programs differ.

Medicaid is a state and federal partnership program that gives medical coverage to selected groups with low-incomes — children, pregnant women, parents of eligible children, people with disabilities, and elderly in need of long-term care. In order to qualify for Medicaid, a person must generally have a low monthly income, and in certain cases, he may not have many resources in his own name. Because eligibility is based on a person’s income and assets, Medicaid is known as a means-tested program.

Medicare is a pure health insurance system that is open any member of a qualifying group, regardless of income or assets. Although people over age 65 make up the majority of Medicare beneficiaries, younger people with disabilities can also qualify for Medicare benefits if they have been eligible to receive Social Security Disability Insurance (SSDI) benefits for at least two years. Even people who have not paid into the Social Security system could qualify for benefits on a parent’s work record in certain situations.

Medical Coverage Varies Depending on the Program

Medicare, which is run primarily by the federal government, offers three main types of coverage. Part A covers hospital visits and some follow-up care, Part B covers doctor visits and other outpatient care, and Part D provides prescription drug coverage. (Part C, also known as Medicare Advantage, is a managed care alternative to regular Medicare that is offered by private insurers working with the federal government.) Although Medicare covers a variety of treatments and physicians, it does not pay for long-term care in a skilled nursing facility other than for short rehabilitation stays, and it usually does not completely cover a beneficiary’s hospital or doctor costs. To make up for these shortfalls, many Medicare recipients purchase private Medigap insurance plans that provide coverage for services or costs that Medicare does not cover.

Medicaid is a joint program between the states and the federal government, and each state is given much wider latitude to pick and choose the programs it offers residents. Some Medicaid programs are very comprehensive and cover everything a patient could need, while other Medicaid programs, especially so-called Medicaid waiver programs, target specific demographic groups, like people with developmental disabilities. Medicaid is, however, the primary federal insurer for long-term care.

To Payback or Not to Payback

Because Medicare is an insurance program, a beneficiary is not usually required to repay the government when she receives benefits. However, in some cases involving workers compensation and other claims, a Medicare or potential Medicare beneficiary must set up a Medicare set-aside trust that is designed to cover a portion of his future care.

It is possible to qualify for both Medicaid and Medicare at the same time, and people who receive benefits from both programs are called dual eligibles. Unfortunately, Medicaid and Medicare were not designed to work together, and coordination is not always easy. In many cases, dual eligibles have their Medicare premiums paid by their state Medicaid program, and because states are reluctant to provide services to people who also receive Medicare, they often fight with doctors and other medical providers over which program should be billed for care. Most dual eligibles are required to receive drug coverage from a Medicare Part D prescription drug plan, instead of through the typically broader drug benefits provided through Medicaid.

Not everyone who receives health benefits from the government understands exactly what they are receiving. If you have questions about your health care program, or if you would like to know if you may qualify for additional benefits, talk to your special needs planner today.

What Is the Difference Between Conservatorship and Guardianship?