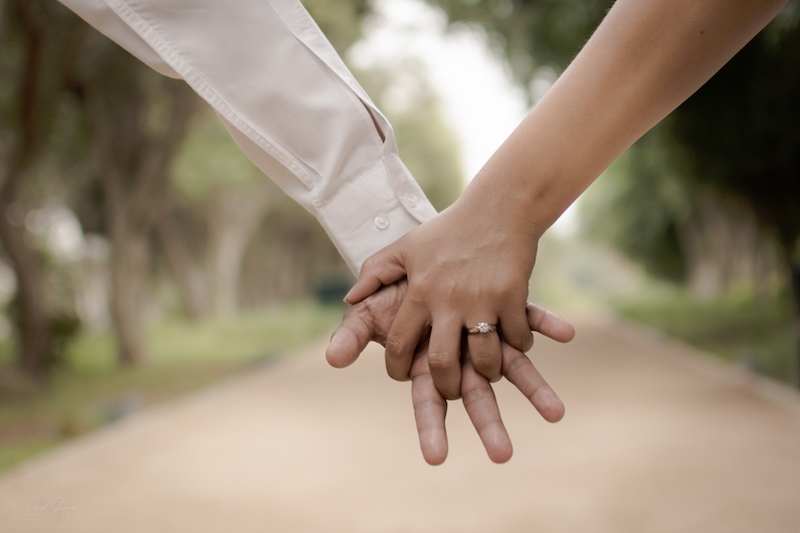 Things to Consider When You Contemplate Joint Tenancy

Joint tenancy is an ownership option that people sometimes choose in order to avoid probate or certain taxes. But while this type of ownership has a few benefits, there are a number of complications that you should consider before registering assets under a joint tenancy. If you’re looking into estate planning or ownership options for your assets, here are some things you should know about joint tenancies.

Joint tenancy is a form of legal ownership whereby two or more people, often two spouses, are co-owners of the same asset, such as a vehicle, property, bank account, or other personal property. This type of ownership has some benefits, including that the joint tenant, or co-tenant, can make decisions regarding the asset without the consent of the other party. Upon the death of the first owner, the living co-tenant inherits the deceased’s stake, regardless of inheritance laws or the will of the deceased. Joint tenancy, therefore, isn’t used to plan for possibilities, but rather it’s a method of determining ownership transfer in the inevitability of somebody’s death.

Joint tenancy is most often used to avoid probate, especially with two joint tenants, because full ownership passes to the surviving owner, and probate doesn’t occur until the surviving co-tenant dies. Moreover, if the joint tenants were spouses, then federal estate taxes don’t have to be paid either, as long as the person who died wasn’t solely responsible for purchasing the asset, and as long as the asset wasn’t an inheritance or gift in the first place. In other words, as long as both joint tenants are co-contributors to the asset, then the asset won’t be valued with the estate when the first joint tenant dies.

Risks and Disadvantages of Joint Tenancy

While joint tenancy does have a few advantages, there are also some risks associated with this type of ownership, including:

Dissolution: A joint tenancy cannot be changed without the consent of all parties involved, meaning if two spouses divorce, one or the other must agree to relinquish ownership to dissolve the joint tenancy.

Credit: The asset named in the joint tenancy isn’t protected from claims and creditors, so even if only one co-tenant has debt, the other could still lose out when clearing those debts, even after a divorce.

Taxes: Unless the two co-tenants are spouses, then the transfer of asset ownership could result in the other co-tenant having to pay income taxes and capital gains taxes every year on his or her portion of ownership.

Disagreements: When co-tenants disagree about the management of the asset, it could trigger lengthy and expensive court proceedings to sort everything out.

Disputes: If the first joint tenant dies and the surviving co-tenant wasn’t a co-contributor to the asset, then the ownership of the asset can be disputed in court by surviving heirs, children, and other potential beneficiaries.

It’s important to note that a joint tenancy doesn’t act as a substitute for a will, and co-tenants should still have their own separate wills to dispose of all their other properties and assets. However, the transfer of ownership that will occur as a result of the death of a co-tenant could conflict with estate planning or plans laid out in the will.

This often happens when one child alone is made a co-tenant and others aren’t, but then the will requires the equal distribution of assets among the children, without making provisions for the share already transferred to the one child through the joint tenancy. Sometimes in these situations, the courts will have to decide if the co-tenant child gets ownership of the assets by right of survivorship (despite that this creates an unequal distribution among the siblings), or if the child instead takes ownership of a resulting trust that’s created from the assets in the joint tenancy.

Before deciding on a joint tenancy for any asset, it’s best to discuss the advantages, disadvantages, and alternatives with a lawyer. Although people often choose a joint tenancy to avoid probate, this option can result in costly and drawn-out court proceedings and other unforeseen problems, especially when there are children involved, multiple joint tenants, if one of the co-tenants has debt, or in the case of a divorce.